Alex was born on October 29, 1983 in Bulgaria, but spent the first years of his life in Cuba. When Alex turned 9 he moved to bulgaria and by age 14, was admitted into the Art School of Plovdiv, where he studied drawing and fine arts in general for 5 years and graduated in 2002. Alex did his first tattoo jobs in the army. After he was released from military service in 2003, he enrolled at the Art Academy in Plovdiv where he studied for 2 years. Alex has has a passion for tattoos ever since being a child, so after 2 years of academic studies, he decided to quit and pursue a career as a professional tattoo artist, bringing him to the start of his career in professional tattooing, beginning in 2005. 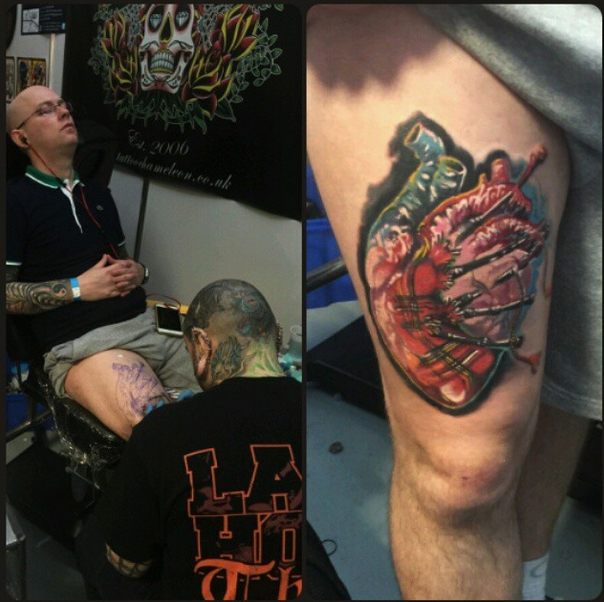 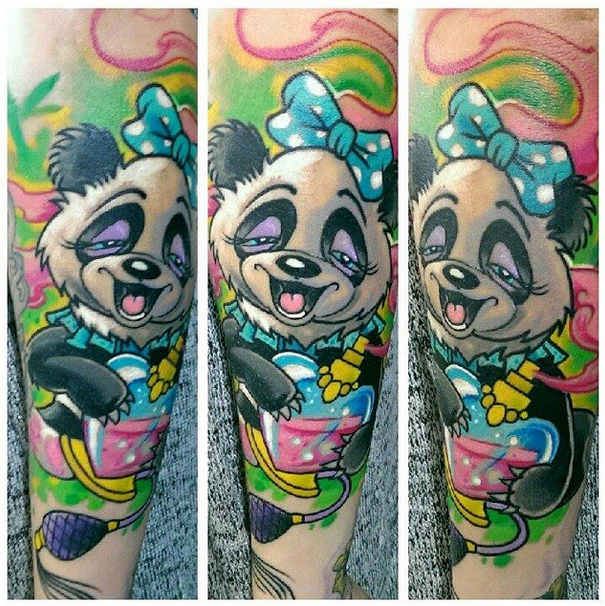 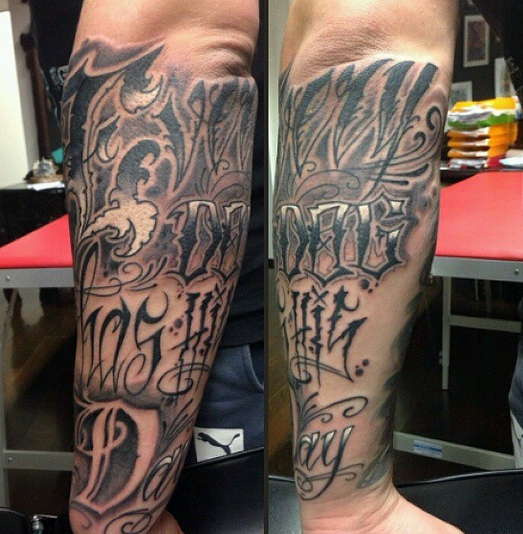 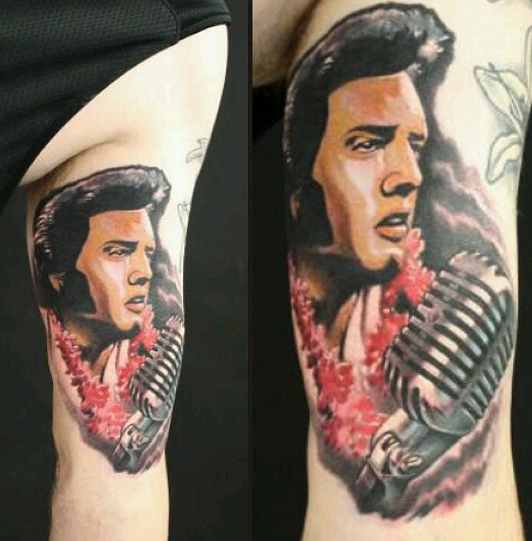 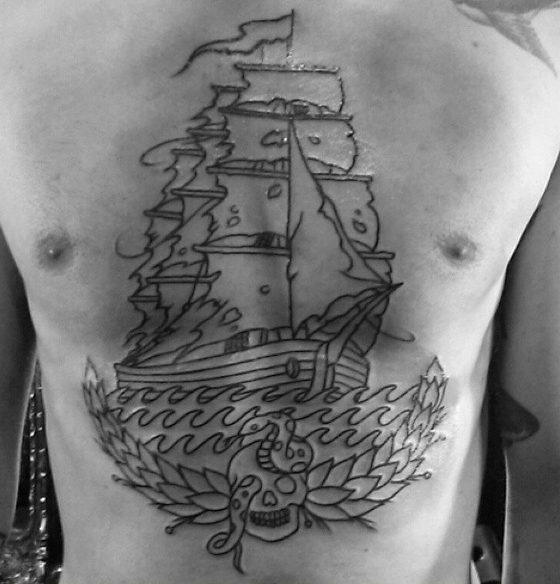 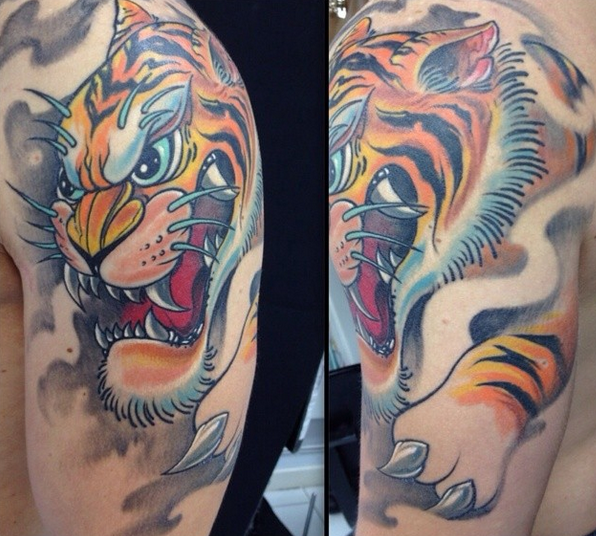 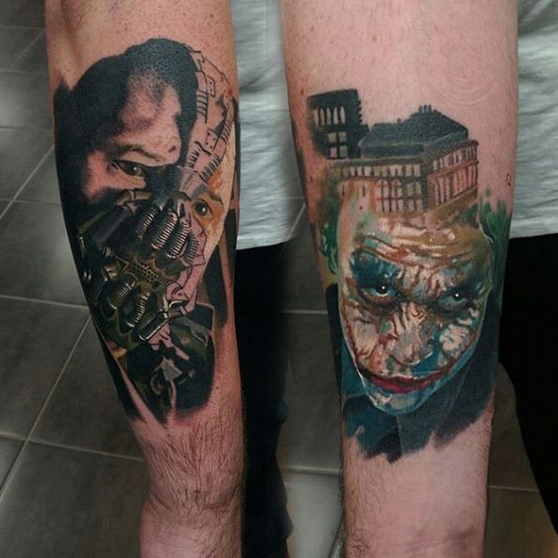 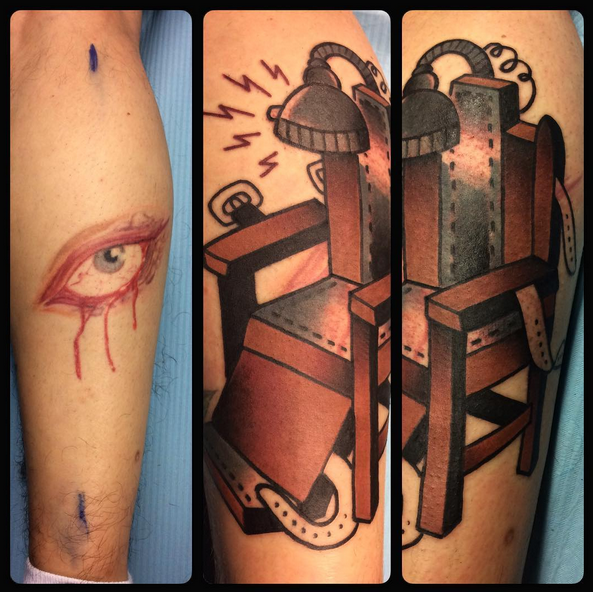 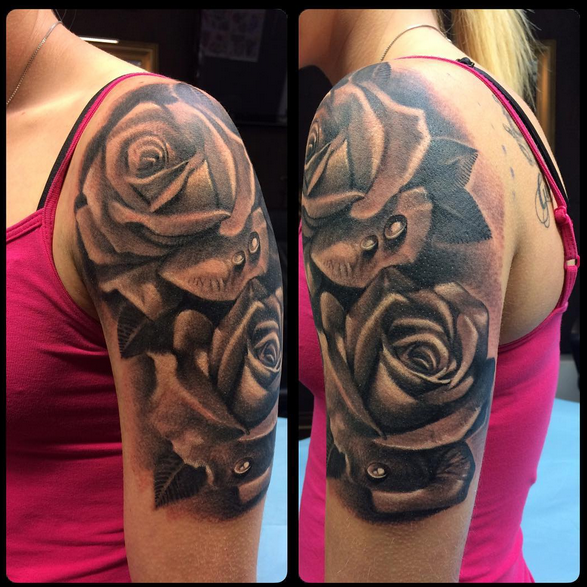 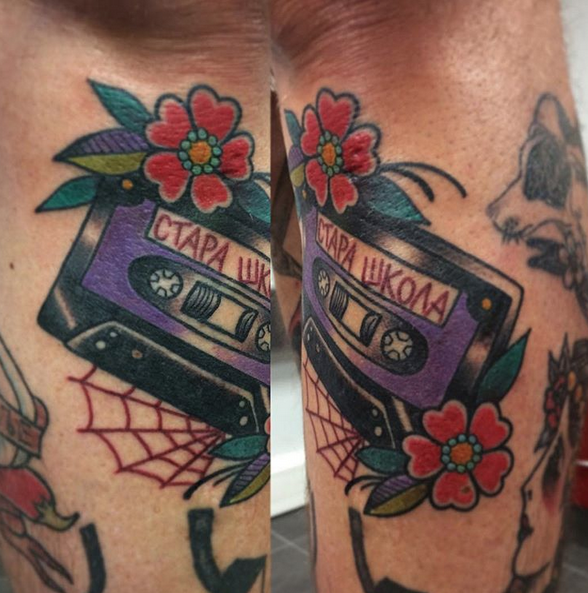 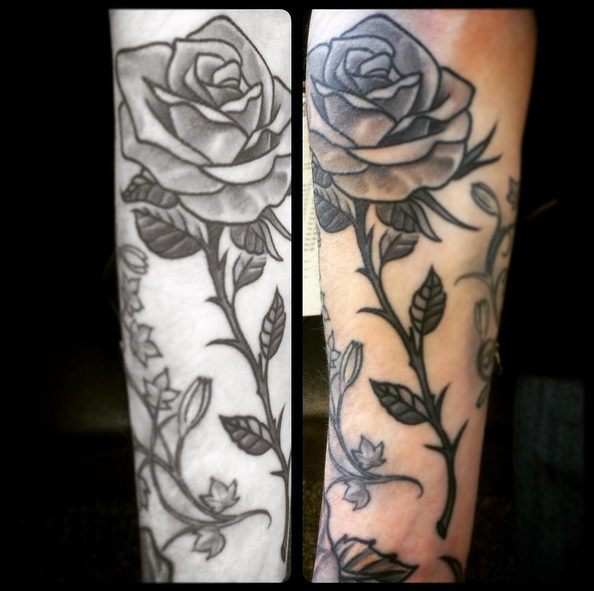 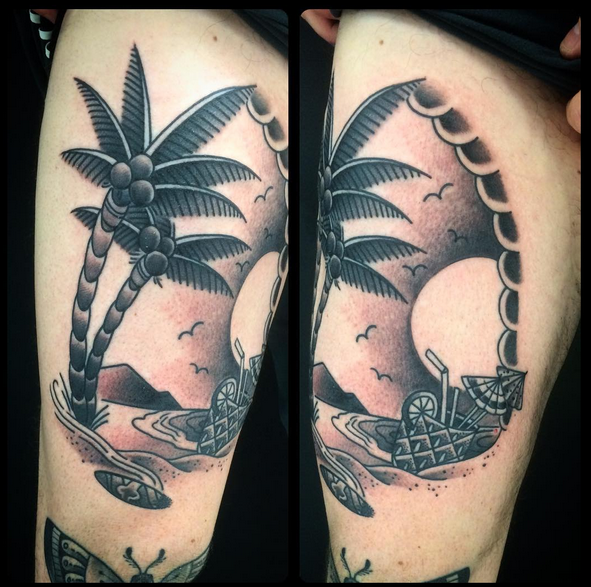 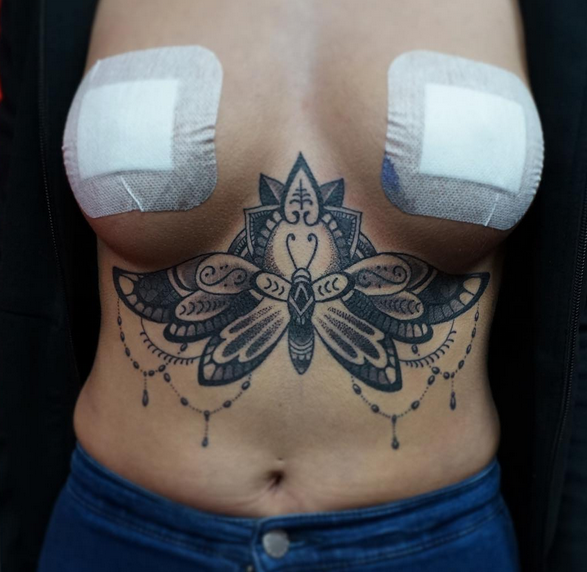 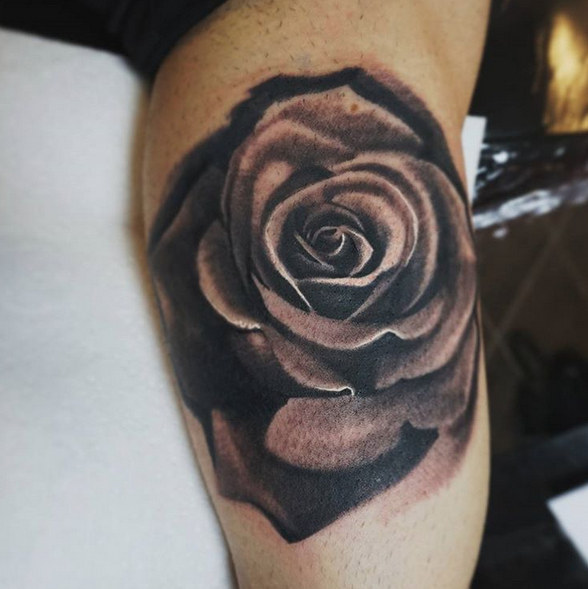 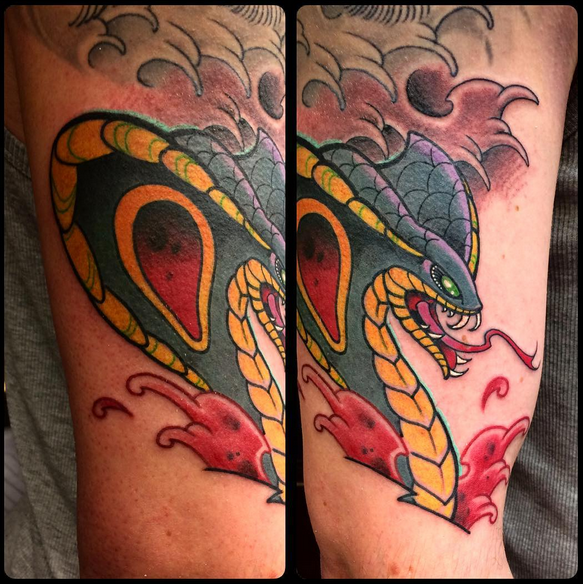 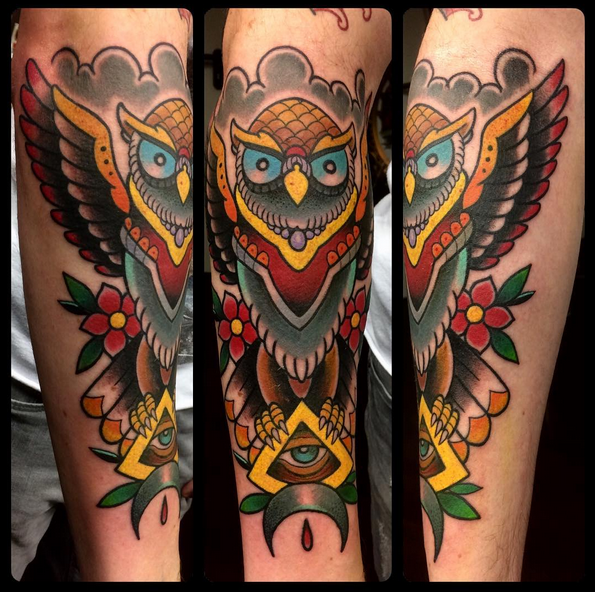 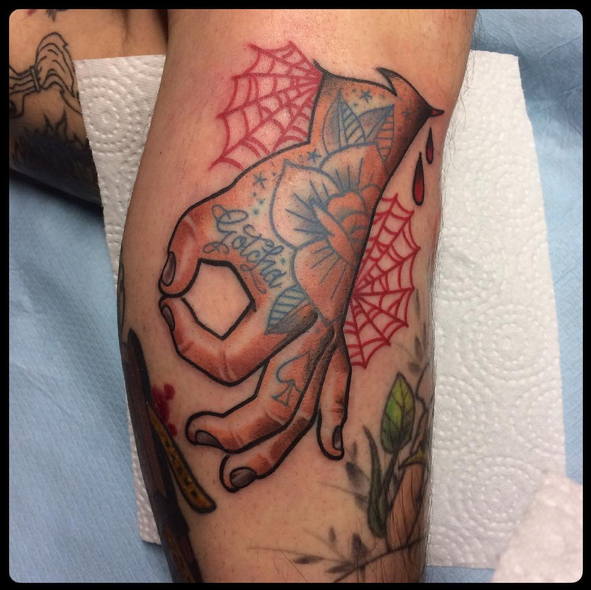 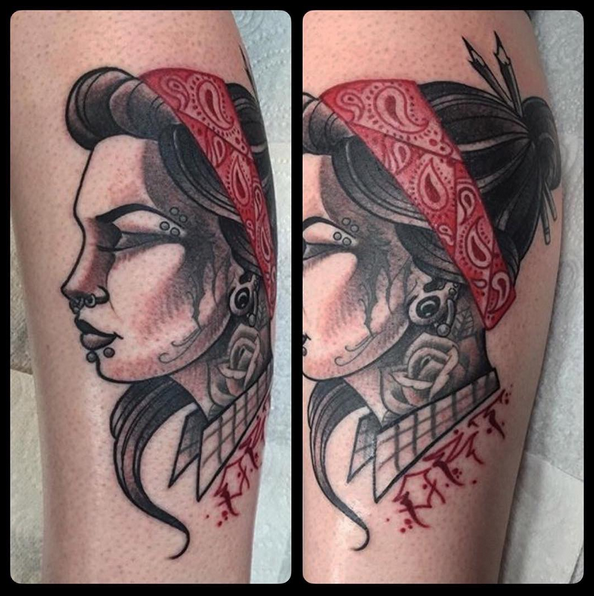 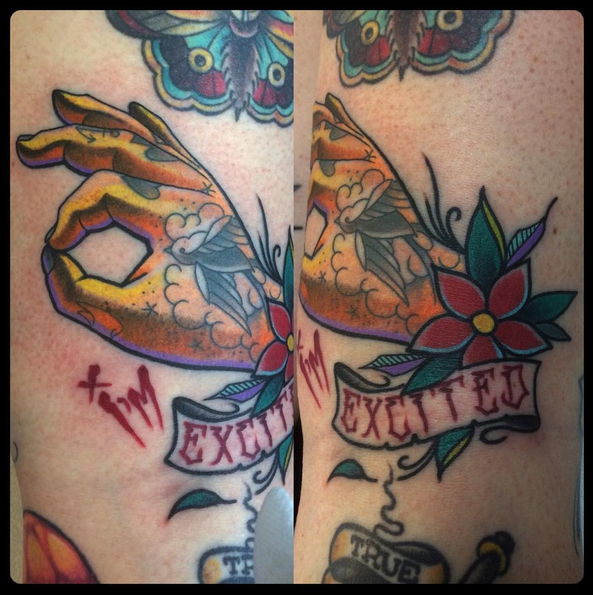 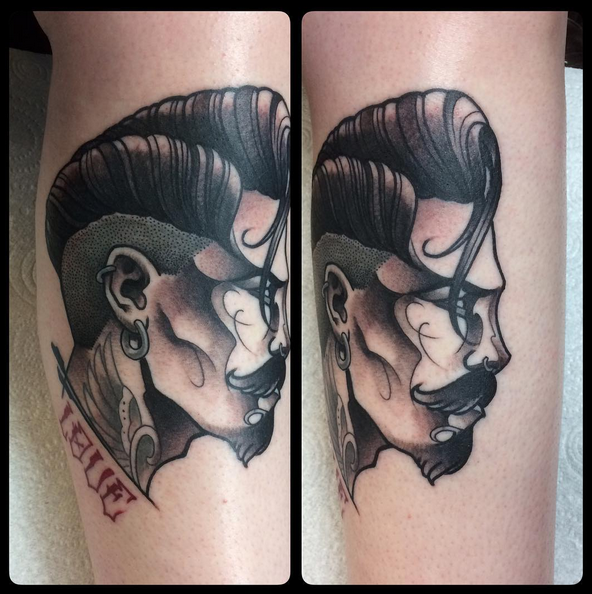