Andrew "Ferg" Ferguson (please never call him Andy it upsets him!) found his way to a chair at Chameleon Tattoo through his own love for collecting tattoos. Whilst completing a degree in engineering, he became a loyal client of Chameleon crew member Matt, and followed him to several studios finishing with Chameleon.

His interest in tattooing and his ability to bring in finished, polished designs to have applied to himself, eventually won him the apprenticeship and he hasn't looked back. Ferg has continued to hone his skills and produces very neat, precise tattooing in all styles. 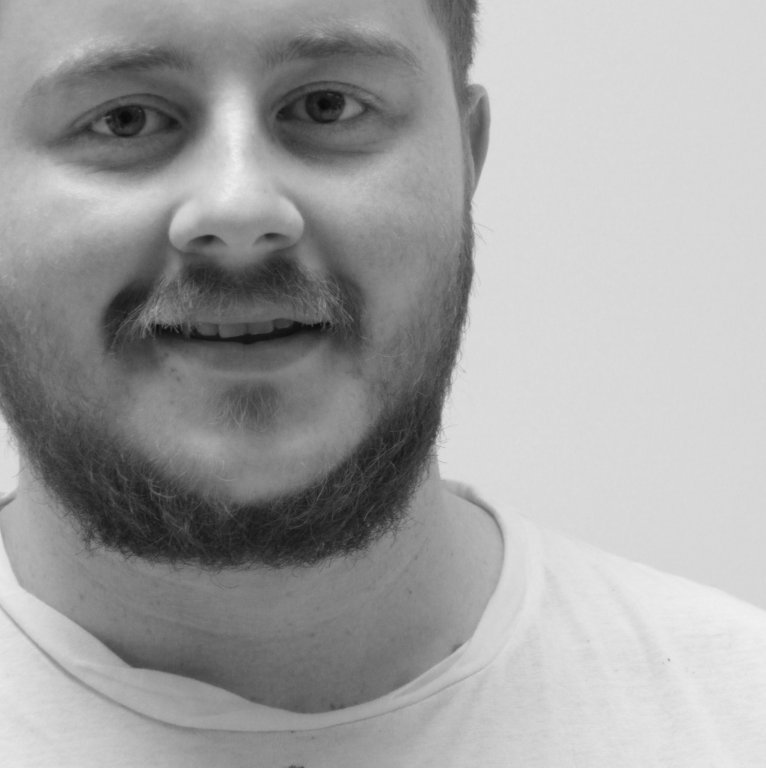 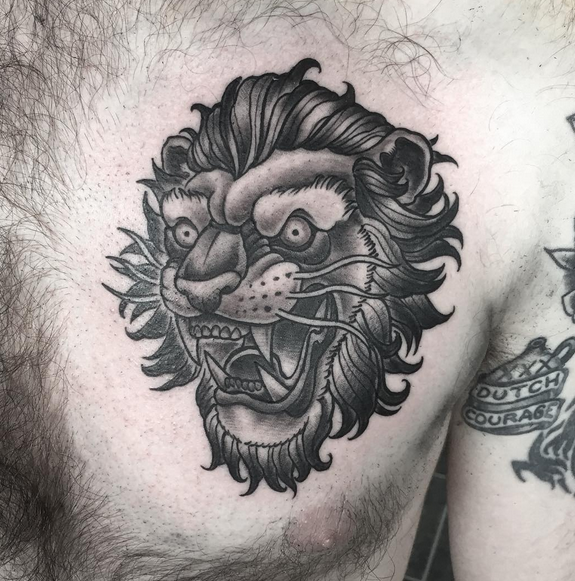 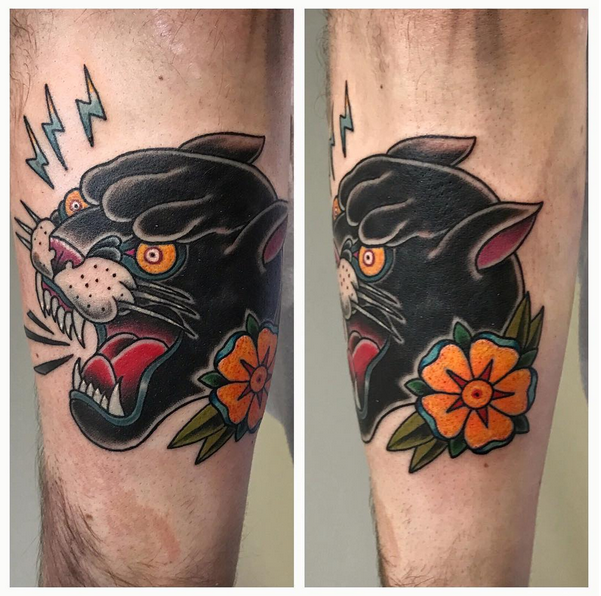 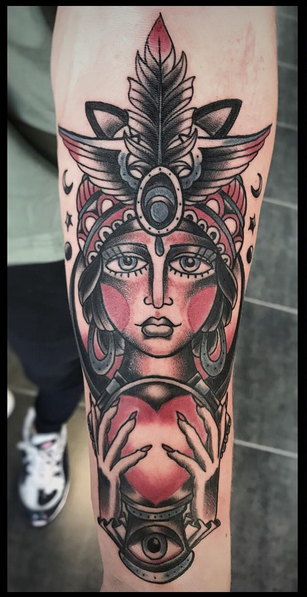 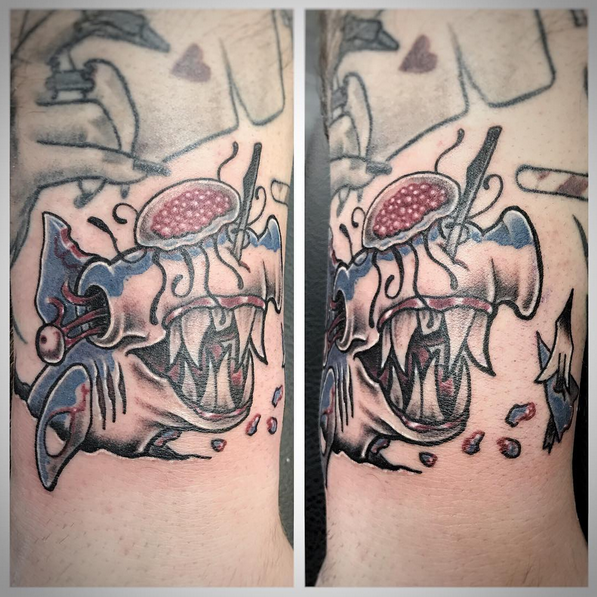 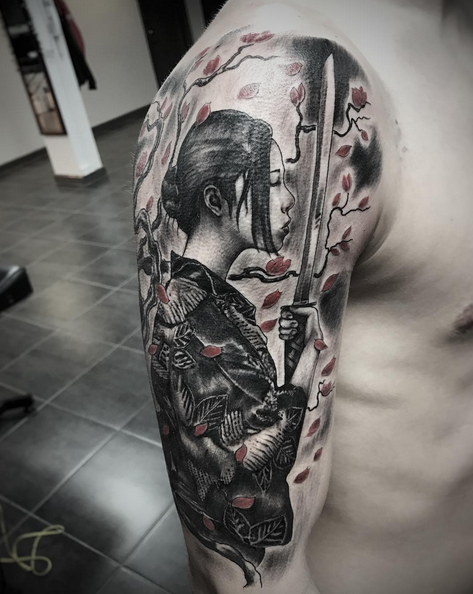 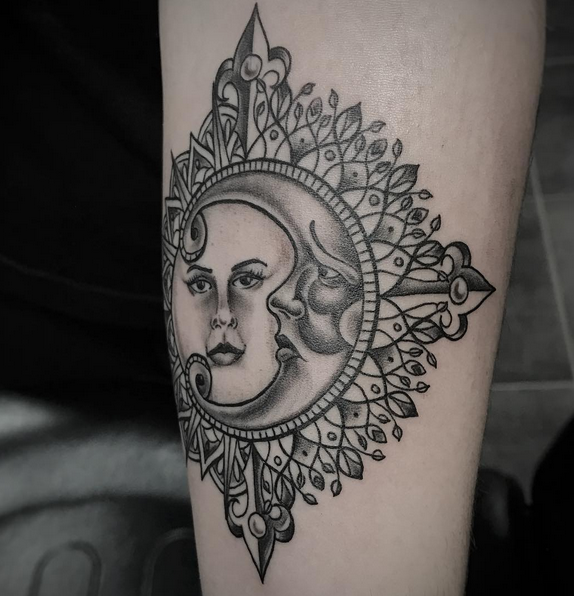 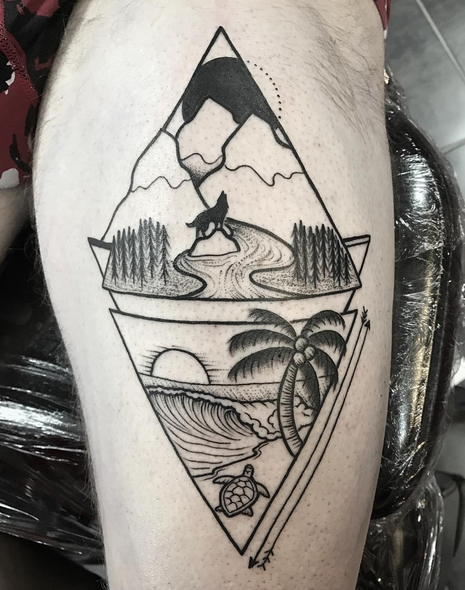 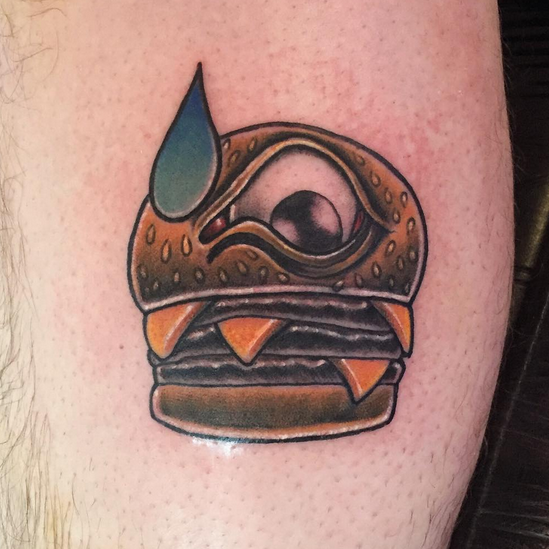 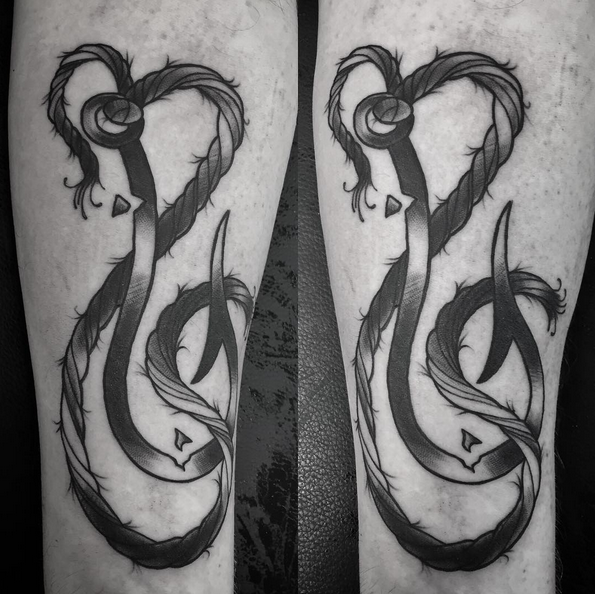 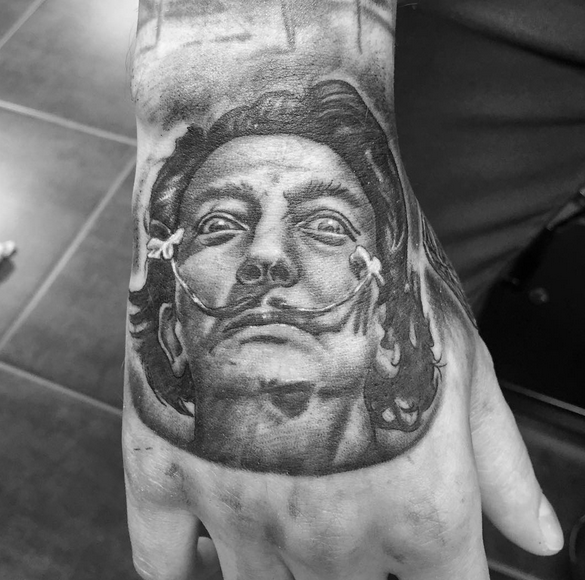 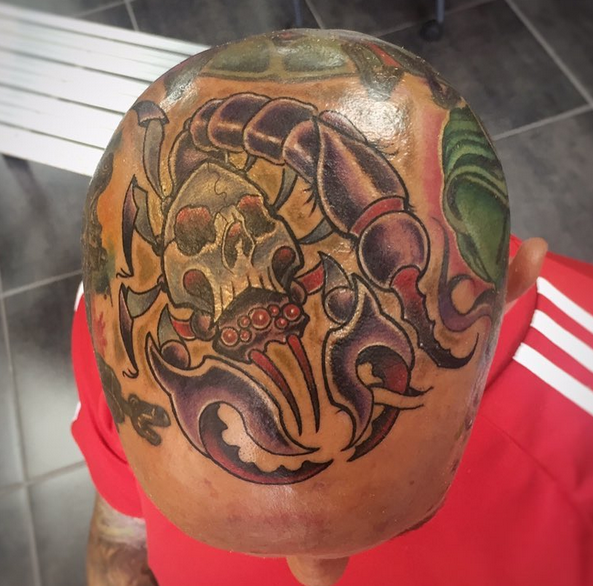 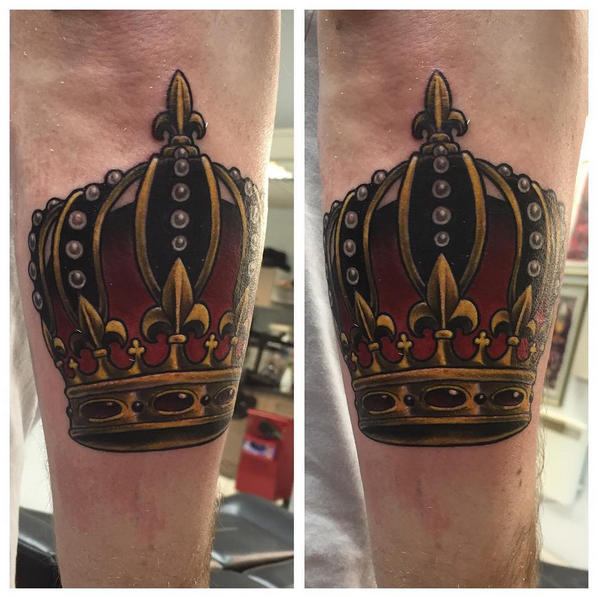 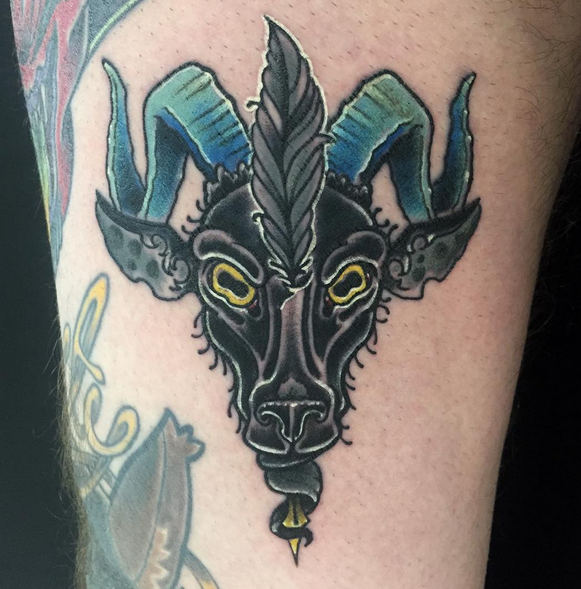 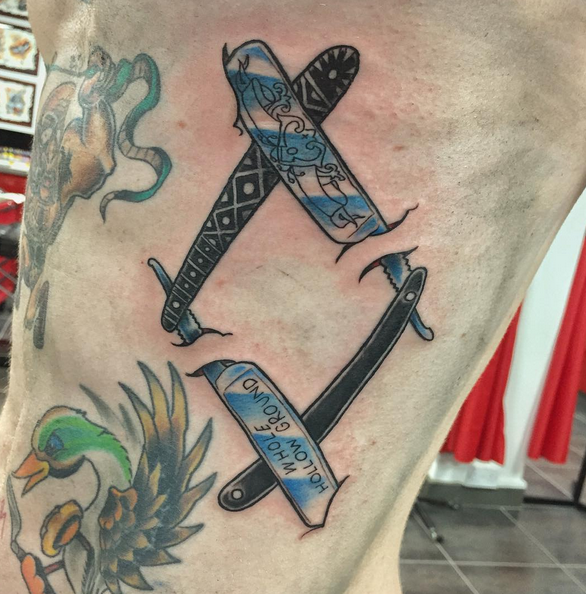 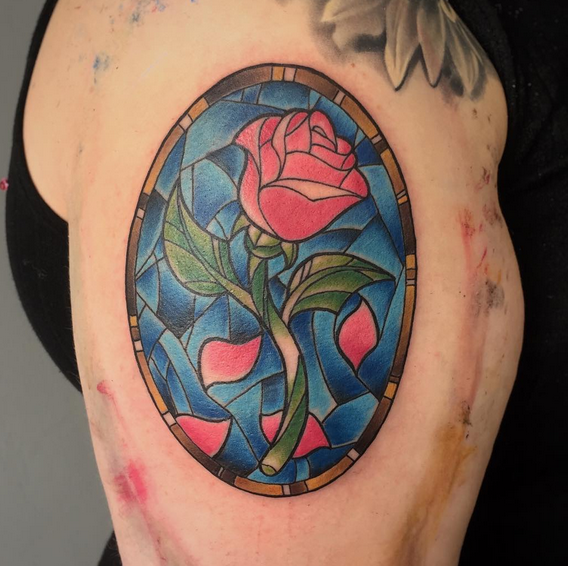 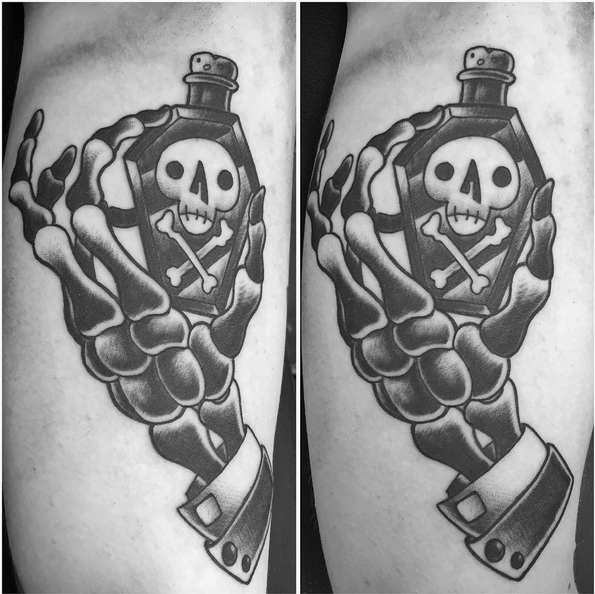 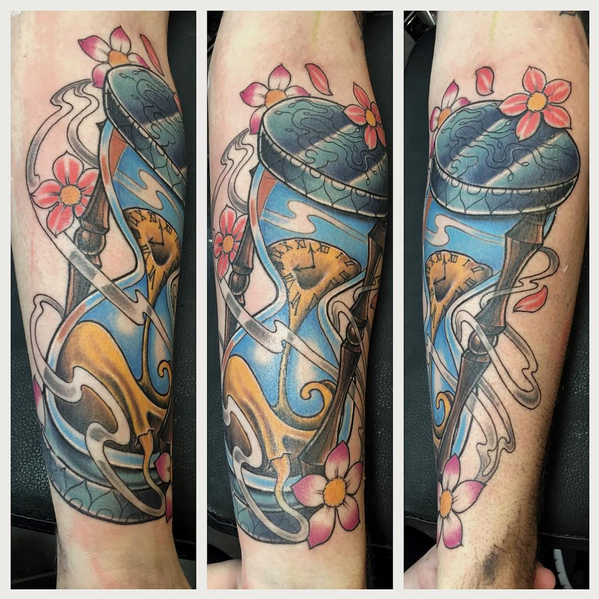 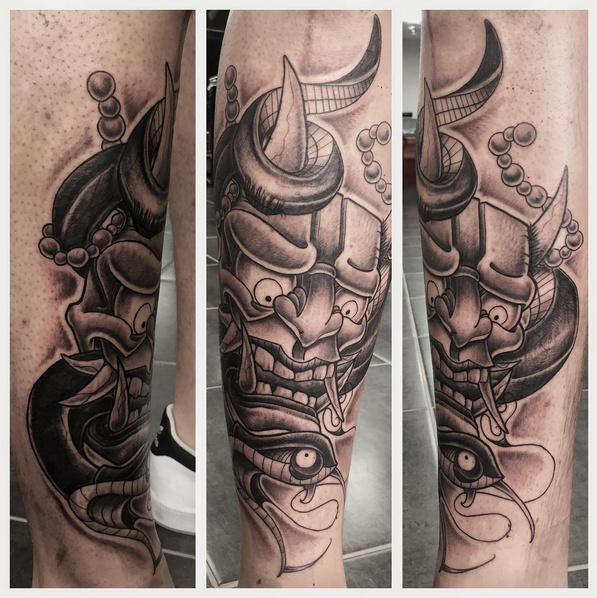 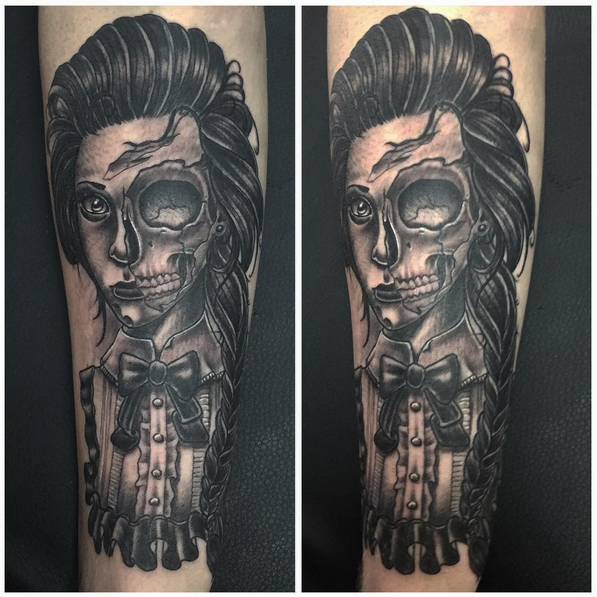