Tattooing since 1993, Head artist Leon completed his apprenticeship under his father, Australian tattoo legend Les Bowen. He was raised around tattooing and has really lived and breathed it from the start. Leon was a member of the PTAA (Professional tattooing association of Australia) for over 10 years and is also a member of the National Tattoo Association based in the US, where he has also held membership for over ten years.

Now, with a great team of artists behind him, Leon concentrates mainly on producing most of the larger projects which are brought in to Chameleon Tattoo on a daily basis. 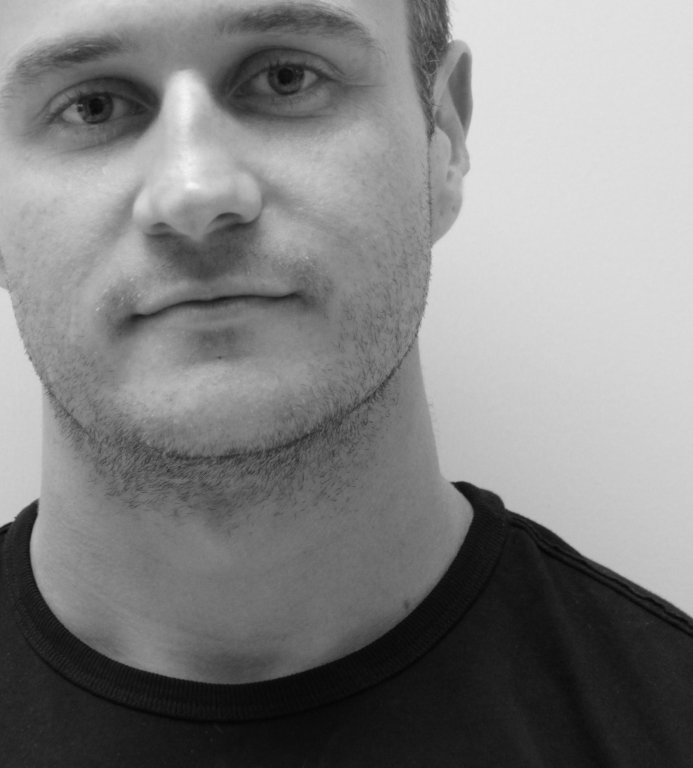 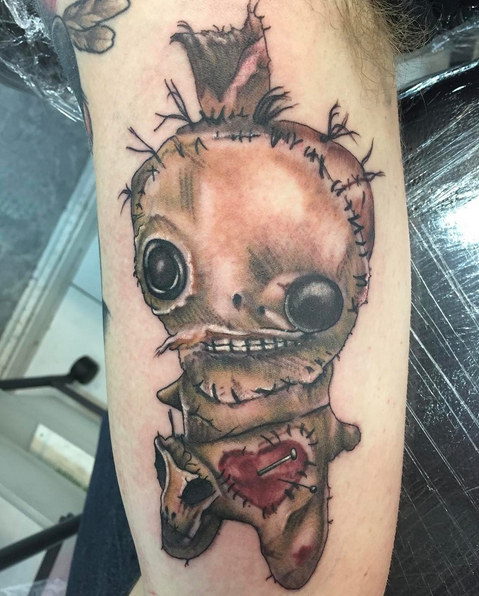 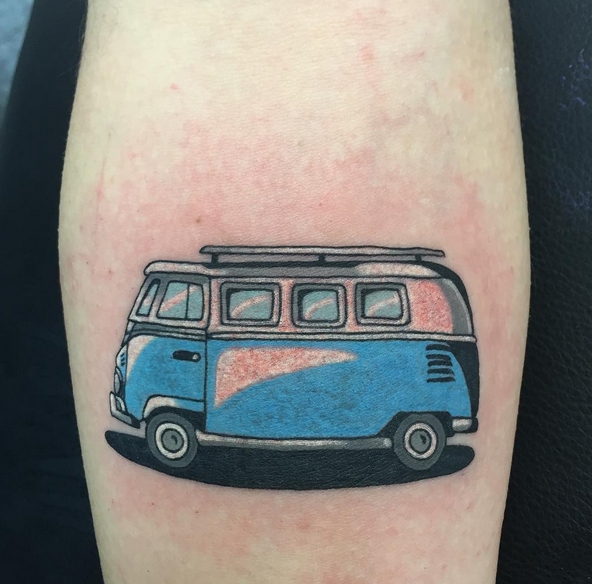 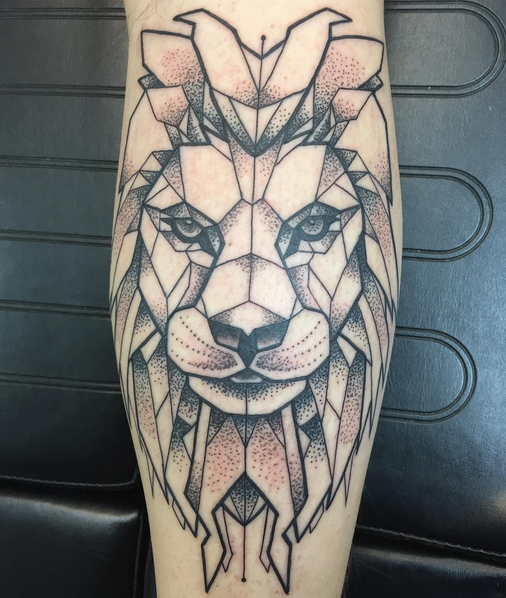 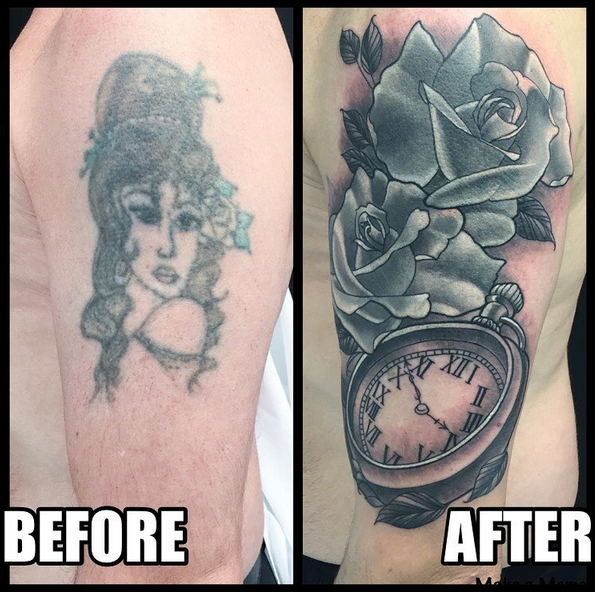 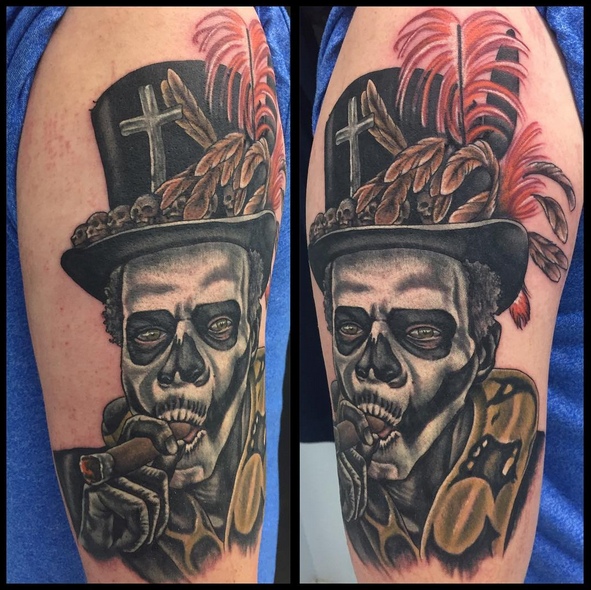 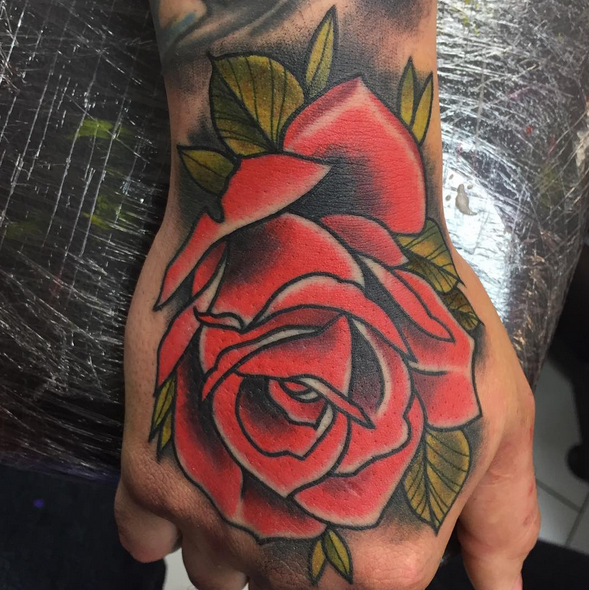 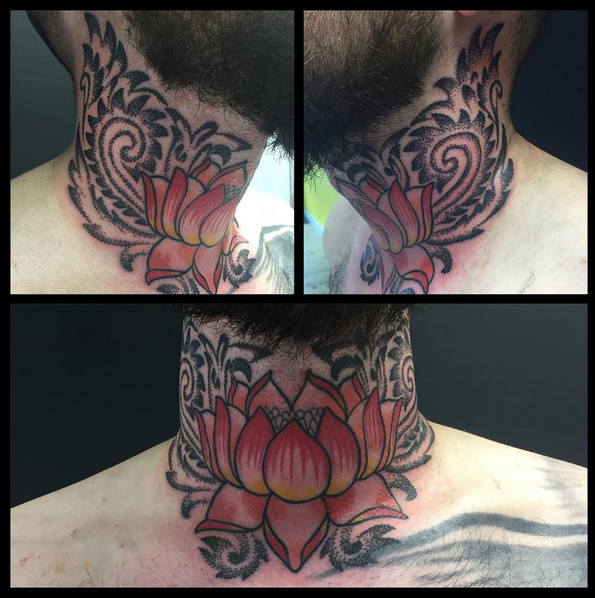 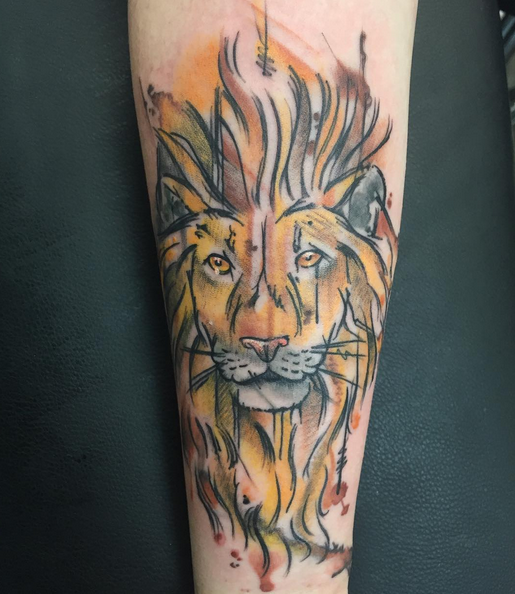 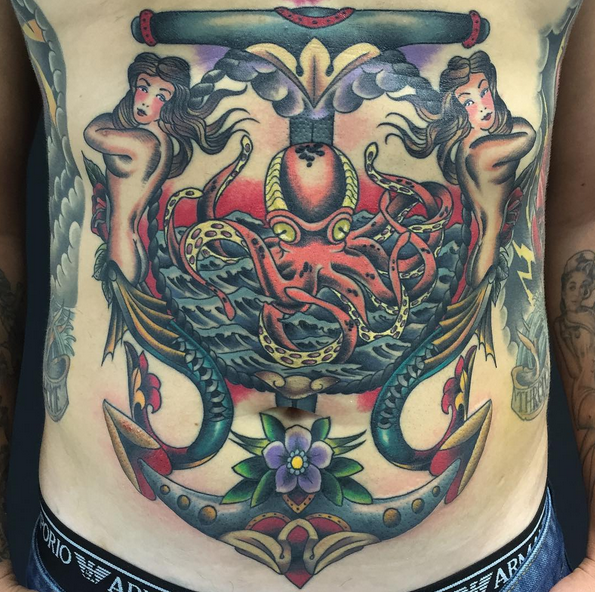 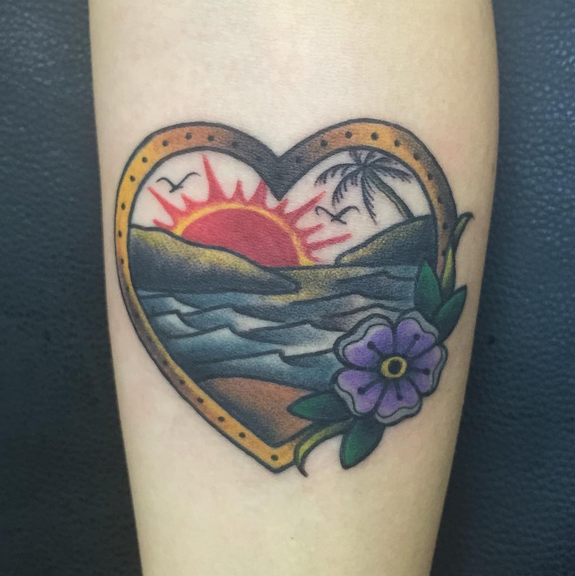 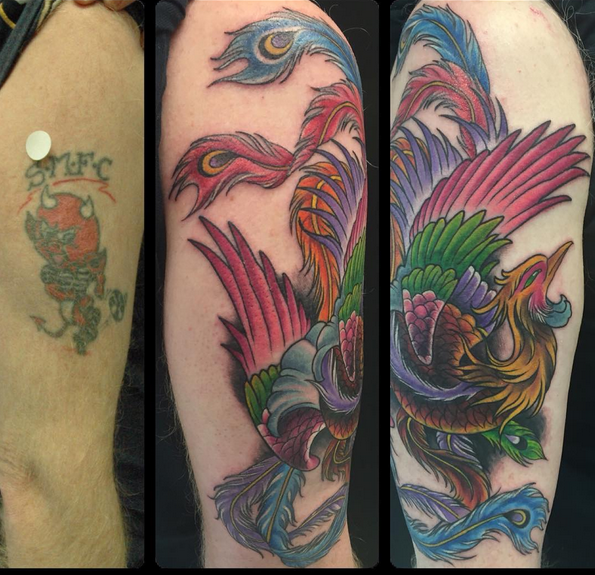 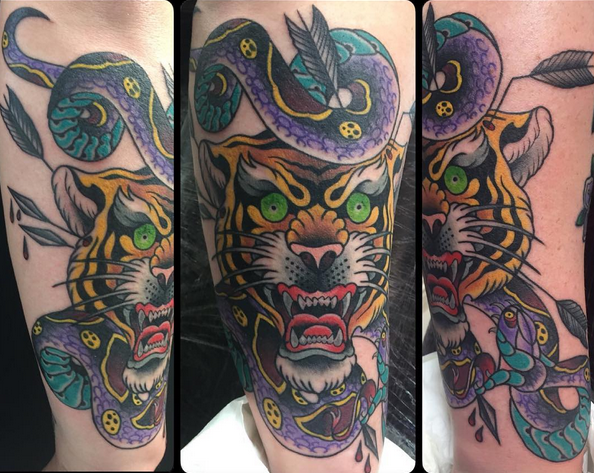 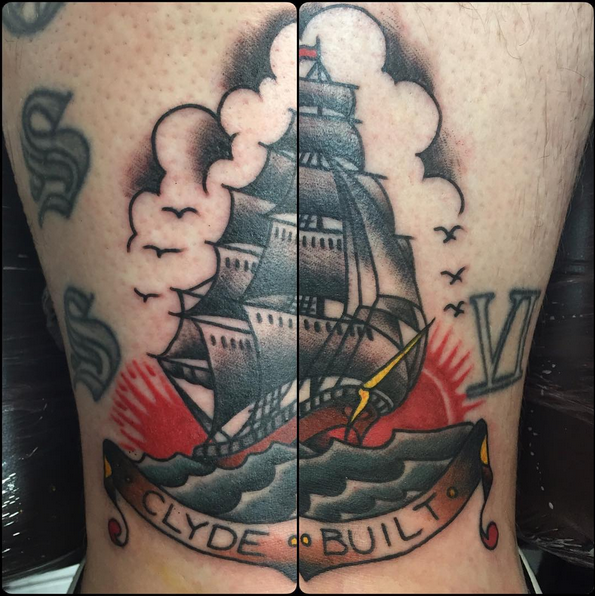 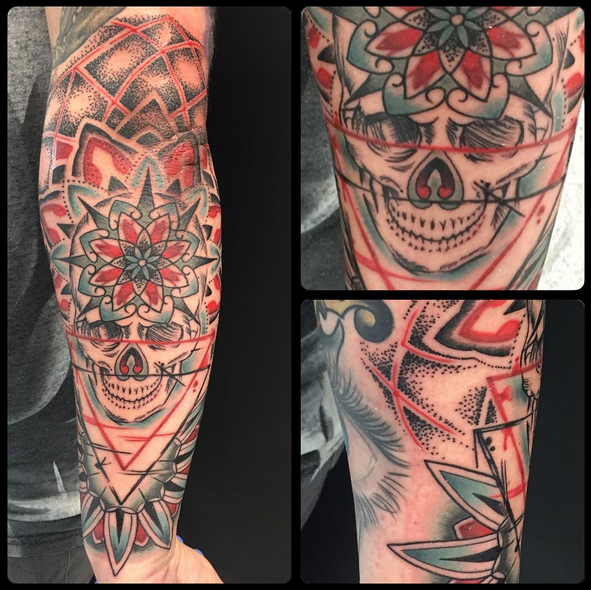 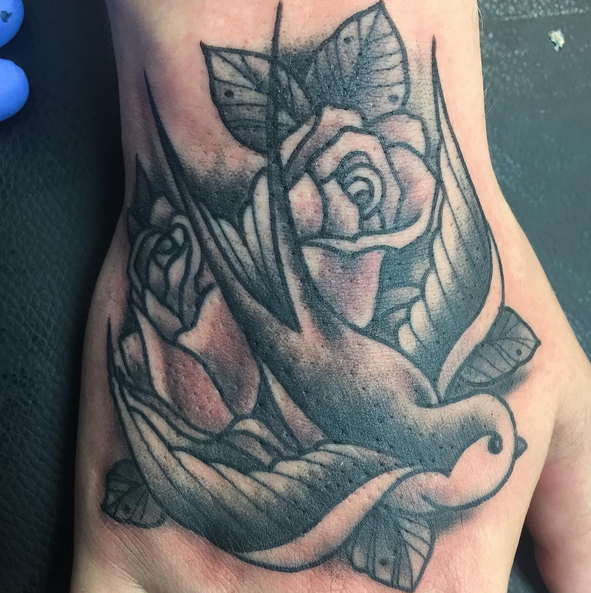 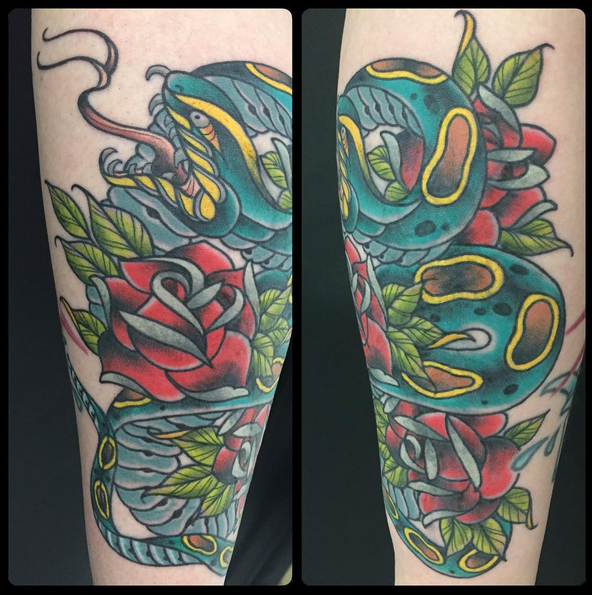 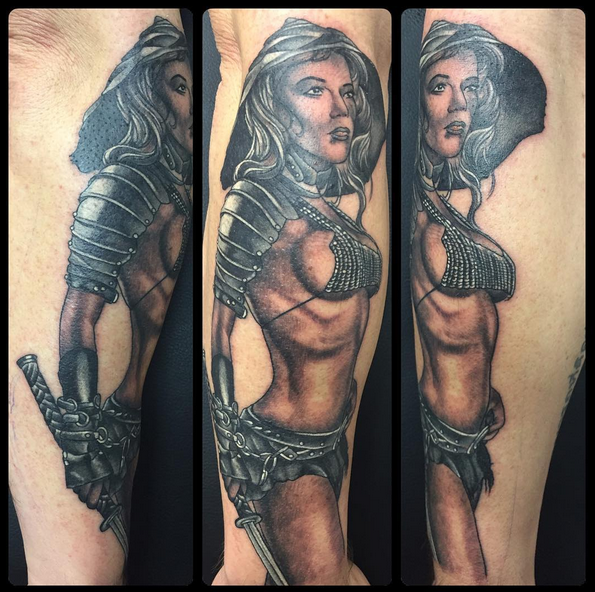 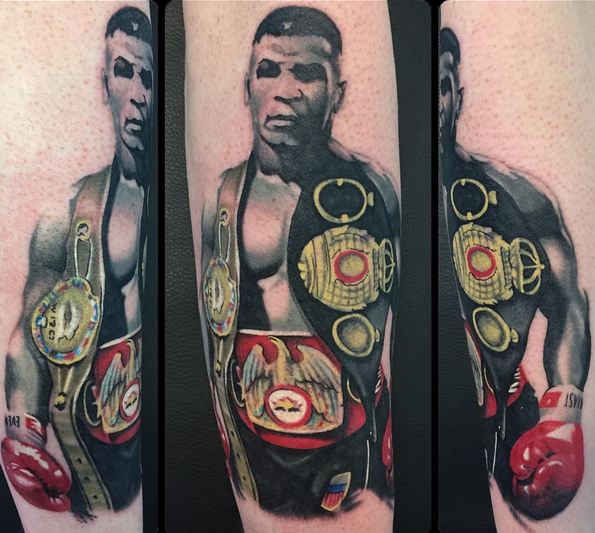 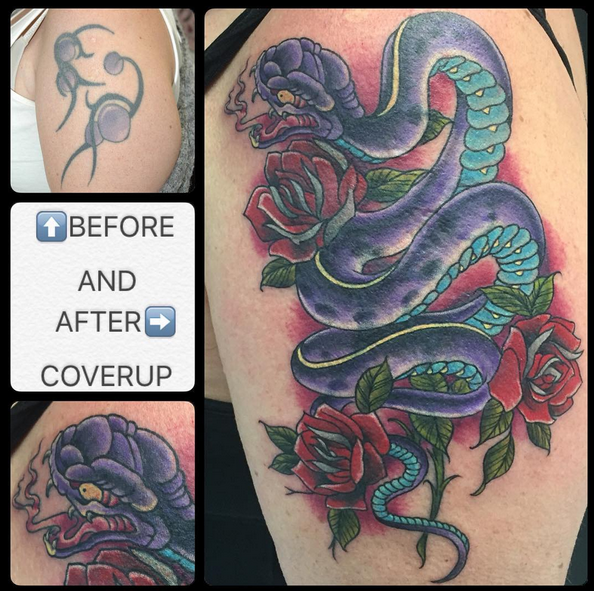